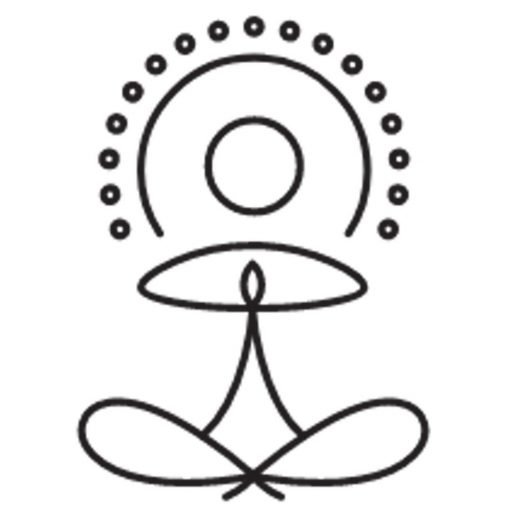 My Journey of Transmuting Adversity to Art

The pain began in late 2017. It was an abdominal pain that wouldn’t go away, and had fluctuating intensity. I tried to ignore it, but it eventually got to the point where I couldn’t pretend it wasn’t there. I finally decided to deal with it in early 2018, and after trying many over-the-counter products for GI issues with no success, I headed to the doctor. They immediately suspected celiac disease. A blood test and an endoscopy confirmed their guess, and I began a life without gluten. I thought substituting bread and pasta was going to be a breeze, but I had no idea what was ahead of me. I read stories of celiac patients who went gluten-free and were fine afterwards. I read stories of how people were diagnosed with celiac disease who had no symptoms at all. Mine was not such a story.

Ironically, after I went gluten-free, the pain got worse. Conventional doctors had nothing for me except the words, “wait it out and eventually you’ll ‘heal’ and feel better.” I’m wondering if they would tell that to someone who had broken a bone, after refusing to put a cast on their leg. The holistic side of medicine wasn’t much better, but they at least offered a couple of diagnostic tests that gave me some additional insight into my condition. It turned out that my immune system also thought many foods were the enemy, especially eggs and anything dairy. Since then, I’ve had to eliminate meat and the ever so popular gluten-free diet staples: corn and almonds.

We all know there are different interpretations of what an ‘emergency’ is and what a ‘crisis’ is, but I literally could not eat anything without varying levels of physical distress, whether immediate or delayed. Enter the anxiety, the depression, the intense insomnia and eventually…the migraines. Exit the friends who didn’t know how to deal with my illnesses and be there when I needed someone most. Enter the distrust for all medical professionals. Exit the ability to focus on anything but the pain in my body that was robbing me of a normal life. Enter the scrutiny of the public school system and the bullying from staff as well as students. Living with an invisible disability is a two-edged sword: You’re glad nobody else can see it, but it’s damn near impossible trying to communicate how much pain you’re in when you look okay. Enter the false rumors. Exit my desire to have anything to do with school or anyone in it.

Enter the art. The hours spent in my room dwelling on the words ‘chronic pain’ and ‘no cure’ and ‘lifetime issue’ felt unbearable. So, I started to draw. I started to paint. Then, I started to realize the healing power of the creative process. It allowed me to take what was within and express it externally. It wasn’t putting pain on paper, but allowing the layers of adversity experienced to flow out as raw emotions onto the canvas as shapes, textures, swirls and colors. The more I drew and painted, the better I felt. The pain was still there, but I was finally on a path to strengthen a facet of my life that had room for growth. A fire out of control is destructive, but when it’s in a fireplace, it provides warmth and energy. I found I could produce art because of, and in spite of, the pain while it also fueled the process.

I’m excited to see where this journey takes me while I try to share it with as many people as possible. I’m hoping the manifestations of my experiences can bring healing and insight to others as well. Since it’s unknown what each day will bring, it’s awesome to have a way to express the depths of what I’m feeling, and again, color one day at a time.